Stress and a Healthy Endocannabinoid System

Everyone experiences stress in their daily lives, it is natural, but when it gets out of control it can lead to poor sleep, low energy, premature aging, and even hair loss. What is not as well known is that an unbalanced endocannabinoid system could be contributing to your stress. Supporting the endocannabinoid system has been found to improve stress in many studies, and finding a CBD alternative that supports your health could be the key.

Because CBD acts on the endocannabinoid system, many people have turned to CBD for help with managing stress in their daily routine. However, not everyone has reported that they benefit from CBD, and there are a number of reasons for this.

CBD Alternative and why CBDA? 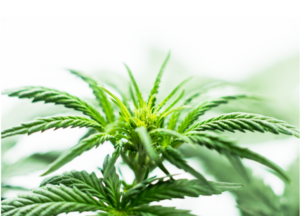 The natural state of cannabinoids in the hemp flower are in the “acidic form”, such as CBDA, CBGA, THCA etc. These acidic compounds are usually broken down into their decarboxylated form during conventional processing, which are typically advertised as CBD, THC, or CBG. While both acidic and non-acid have medicinal properties, the acidic form of CBD, CBDA, has been found to have substantially higher absorption than the decarboxylated form, CBD.

Why is absorption important? The efficacy of a compound is significantly impacted by how well the body to absorbs it. This is why some drugs need to be administered via injection or nasally, and some can be taken orally.

In addition to the enhanced absorption of CBDA, it also has anti-inflammatory properties. Recent studies show that CBDA can inhibit COX-2, an enzyme that is critical to activating a range of inflammatory processes. Both activity and production of COX-2 were reported to be decreased upon exposure to CBDA.

There is a considerable body of research on the effects of CBD in treating stress and anxiety, with a number of studies showing it can beneficial in treating symptoms. However, a lot of the clinical studies showing significant benefit administer CBD in the range of 200mg to 600mg per day. While these studies show promising therapeutic results, it makes it difficult for the regular consumer to get the amount needed at an affordable cost. Because CBDA has enhanced absorption, a 50mg dose of CBDA would lead to similar blood levels as a 250mg dose of CBD tincture. 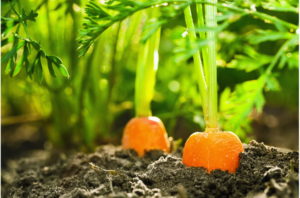 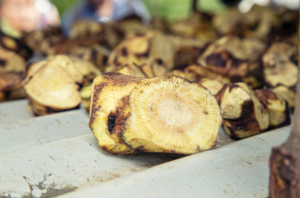 Kava kava (piper methysticum): A South American root that is typically extracted in water or chewed has been studied for a number of potent compounds, including yangonin. Yangonin was found to bind to the CB1 receptor, although relatively high concentrations were needed (~10uM) to elicit any significant interaction. There did not seem to be any relevant binding to the CB2 receptor in the in vitro studies. 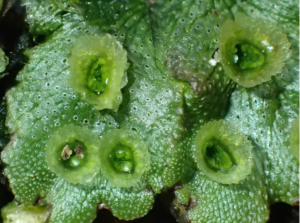 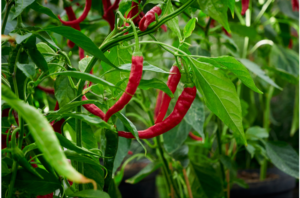 Chili Peppers (Capsicum annuum): Spicy chili peppers are know for their heat which is derived from the compound capsaicin. The capsaicin compound is a potent activator of the TRPV1 transmembrane receptor (transient receptor potential vanilloid 1). TRPV1 is part of a suite of receptors for the endocannabinoid system, and is bound by the natural endocannabinoid anandamide. 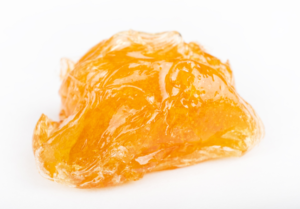 Beta -Caryophyllene: This terpene is commonly found in cannabis plants, specifically the flower, and is known for it significant anti-inflammatory properties. Caryophyllene was found to have significant affinity for the CB2 receptor, as well as significant healing properties in models of fibrosis in the liver, heart, and skin. Aside from cannabis, this compound is found across many different plant species, and most notably in high concentrations (30%-70%) in the copaiba balsam plant.

Echinacea flower (Echinacea Angustifolia): Extract of this plant has been commonly used in the alternative healing communities for a long time, and is well recognized for its potent anti-inflammatory and anti-anxiety properties. Echinacea contains a class of compounds called alkylamides, which have significant affinity for the CB2 receptor. These compounds were able to prevent the secretion of the pro-inflammatory cytokine TNF-alpha upon stimulation with the bacterial derived activator LPS (lipopolysaccharide).

The Endocannabinoid System and Stress

Stress can be brought on by many different life events, such as breakups in relationships, work related stress, poor sleep, or inadequate diet and exercise. How does this affect the endocannabinoid system?

Stress is brought on by the activation of the  hypothalamus–pituitary–adrenal (HPA) axis, resulting in secretion of cortisol and induction of the sympathetic nervous system (SNS) which releases noradrenaline and adrenaline. This is typically referred to as the fight or flight response, which is normally a transient function the body uses in situations where a person or animal is in danger. However, in modern society, this normally life saving response is chronically activated at low levels, leading to a chronic elevation cortisol and adrenaline in the blood with significant long term health complications.

The endocannabinoid system has been found to play a regulatory role in the HPA axis, providing a mechanism to balance the activation and subsequent deactivation of the fight or flight response. A critical mechanisms by which the endocannabinoid system regulates the stress response is through the CB1 receptor. Exogenous cannabinoids that modulate CB1 receptor activity in the brain have been found to decrease markers of stress when applied in low doses.

CBDA may be a potent CBD alternative since it has almost the exact same structure as CBD, and is absorbed by the body at much higher rates. It should be noted that there is some evidence that CBDA may also be converted into CBD once it enters the body. Because the acidic cannabinoids are relatively new to the research field, there is still a lot we do not know about their specific molecular interactions.

The next time you are looking for a CBD alternative, please make sure to check the suppliers Certificate of Analysis for safety and purity of the product. If you want to know more about understanding a CBD CoA, check out our guide on this topic.

Let us know if you have any ideas for the next post you would like to see. 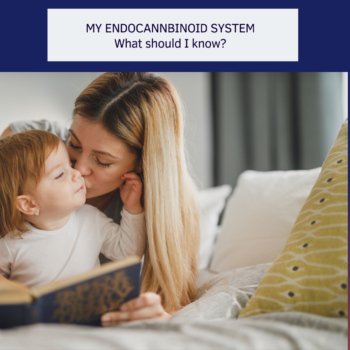 CBDA vs CBD - What are the Differences 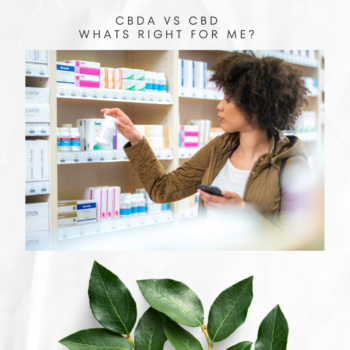