CBD: Is It a Stimulant or a Depressant?

CBD, or cannabidiol, is a cannabinoid that has gained popularity for its medical benefits. However, not all people understand how CBD works and what effects it can have on the body.

Many people believe that CBD is a stimulant because it can increase your energy levels.

Some believe CBD is a depressant because it can help you relax.

But what’s the truth? Let’s find out!

What Is a Depressant?

Depressants are a class of psychoactive drugs or compounds that reduces the activity of the central nervous system, slowing down brain functions. These chemical substances may be prescribed for anxiety disorders, insomnia, or pain relief.

Most depressants have sedative effects, and affect pain perception. The most common depressant used is actually alcohol, but many people are also familiar with opioids as well. These drugs are often referred to as tranquilizers, downers, or sleeping medications.

The nervous system transmits signals between the brain and the rest of the body, including internal organs. In this way, the nervous system’s activity controls the ability to move, breathe, see, and think.

Depressants act by slowing down nerve impulses between the brain activity and the spinal cord. They also affect the transmission of messages within the brain by changing the absorption rate of certain neurotransmitters (chemical messengers) available at their receptors.

This results in depressive effects on the central nervous system. This can include sedation, lowered heart rate and blood pressure, slowed breathing rate, memory lapses, muscle relaxation, and inhibition of reflexes.

Stimulants are a class of psychoactive drugs that increase the activity of the central nervous system. Stimulants fall into two categories: psychostimulants and sympathomimetics.

The effect of a stimulant will depend on its type:

In contrast, sympathomimetic drugs like amphetamine stimulate alpha-and beta-receptors in the sympathetic nervous system. This results in increased levels of dopamine, norepinephrine, and epinephrine throughout the body.

The most common sympathomimetic drug is probably caffeine, well known for it stimulating effects.

Cannabidiol (CBD) is a compound in the most common cannabinoid found in the cannabis plant that has many therapeutic benefits. Unlike THC, CBD does not produce euphoria or a “high”, and is thus not considered psychoactive drug, even though is does affect the brain. Its use for medicinal purposes dates back to ancient times when it was discovered to have analgesic properties.

CBD is considered one of the safest compounds found in cannabis, and taking CBD has no known risk of addiction.

CBD can be derived from its precursor cannabinoid, CBDA (cannabidiolic acid) which is found in both the hemp plant and marijuana plant. Hemp is grown legally in many countries worldwide and is often cultivated explicitly for CBD oil production. Marijuana is federally illegal in many places, but is legal in a number of states for medicinal and recreational use.

The Chemical Structure of CBD and How it Works

CBD is derived from cannabidiolic acid (CBDA) in the cannabis plant. CBDA can be converted into CBD through heat, typically in during extraction or purification processes. Wide use of conventional processes employing heat are the main reason you do not see much CBDA products on the shelves, despite it having significant beneficial properties.

In our bodies, CBD affects several receptors, such as opioid receptors, throughout our endocannabinoid system. In fact, CBD is known to be an allosteric modulator of multiple opioid receptors, affecting their binding and signaling functions. These receptors among others respond to cannabinoids like CBD and THC and are essential in regulating mood, appetite, pain sensation, memory function, and more.

How CBD Is Made?

CBD is made by extracting the cannabinoid compounds that are found in the flower of cannabis plants and isolating them into a concentrated form. Like any other extract, this process can happen in many different ways. Some manufacturers use CO2 extraction, high-pressure carbon dioxide, to separate CBD from other compounds found in cannabis plants. Other methods include ethanol or solvent extraction with butane gas or propane gas as solvents.

Typically CBD products are either a full spectrum CBD oil (contains all the cannabinoinds), or a CBD isolate (only CBD). CBD’s effects are thought to be enhanced by having all the cannabinoids present from the hemp extract, a term coined “the entourage effect”.

Once extracted from the plant material, this pure CBD oil can be further processed into different forms. CBD oil can be thickened into a paste for easier administration or mixed with another liquid like olive oil or coconut oil for tincture consumption. The possibilities are endless! You can even add flavorings for extra enjoyment! 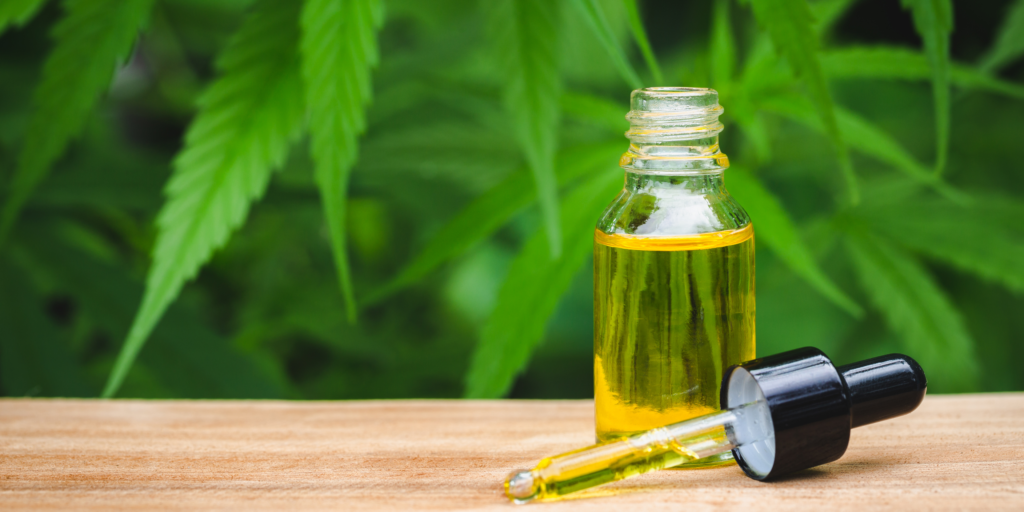 The Therapeutic Benefits of CBD

Is CBD a depressant or stimulant? The technical answer is neither.

However, it turns out that CBD can actually both improve energy and have a relaxing effect depending on the context, and this has been called the “biphasic effect.”

CBD can have various effects on your body and mind, depending on how much you take and how your body reacts to it. When it depressant like activities, it will help you relax, unwind, and feel more at ease. It also helps reduce anxiety and depression by affecting dopamine levels or the “feel good” hormone. It also helps you feel sleepy, which is why it is used for insomnia and anxiety disorders.

In contrast, CBD also has a stimulating effect and helps reduce inflammation and ease pain. It has energizing effects that help increase motivation, improve mood and cognitive function, and promote mental alertness. However, it has not been found to increase heart rate, a common indicator of a stimulant.

CBD also works for people who suffer from addiction to alcohol or drugs because it reduces withdrawal symptoms. CBD may also support the body’s natural energy cycle, increasing and dropping throughout the day.

What Are the Side Effects of CBD?

The side effects of CBD are minimal and unlikely to occur, while the substance is more likely to treat your ailments than cause them. The most common side effects are dry mouth and drowsiness, but these can be easily remedied with a glass of water and a quick nap.

Note that each consumption method delivers a different type of effect and a different onset time due to the absorption rate. Other possible side effects include headaches, dizziness, and nausea. However, these can also be treated with over-the-counter medication if they occur.

The only time we’d recommend avoiding it is if you have a pre-existing condition that requires you to be extremely careful about what medications you take. You should always talk to your doctor before starting any new medication or supplement so they can make sure it’s safe for you.

In conclusion, CBD is a stimulant and a depressant. The effects of CBD vary depending on the dosage and the person taking it. CBD is a potent ingredient that has been shown to affect the body and mind positively. It is effective for pain relief, promoting better sleep and reducing inflammation.

what is cbn isolate 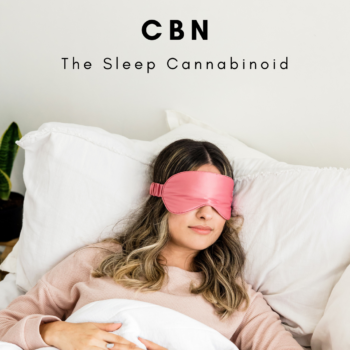 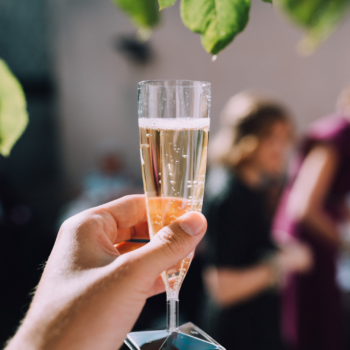